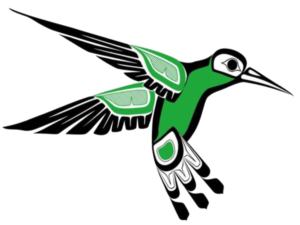 Hummingbird Hydrogen Corporation (“HH₂”) is in the business of producing liquid hydrogen (LH₂) for bulk export to Japan and Korea. In co-ordination with local First Nations in the Squamish to Pemberton corridor of British Columbia, HH₂ will produce liquid hydrogen at its integrated biorefinery complex. The LH₂ will be produced from regionally-supplied wood waste biomass and by splitting water into hydrogen and oxygen by electrolysis.

With the arrival of Fuel Cell Electric Vehicles (FCEVs) in Japan and Korea, the market for LH₂ has grown significantly in these countries since 2015. As energy importers, both Japan and Korea have government promulgated hydrogen adoption targets. The demand for hydrogen and fuel cell products already exists and will only increase as demand continues to grow. 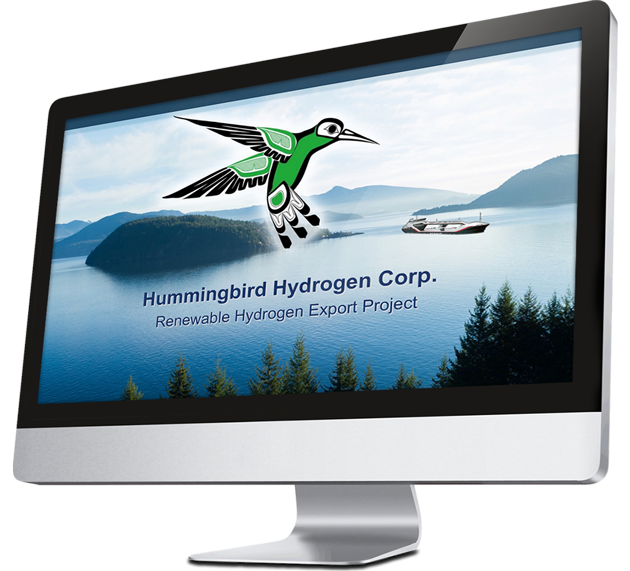